Finding out that property lines are erroneously drawn and learning that you have been in part occupying your neighbor’s property, or vice versa, can end up causing some very serious legal issues. Title companies in Pompano Beach, Florida, will help in establishing the actual property lines and settling any disputes that may arise. 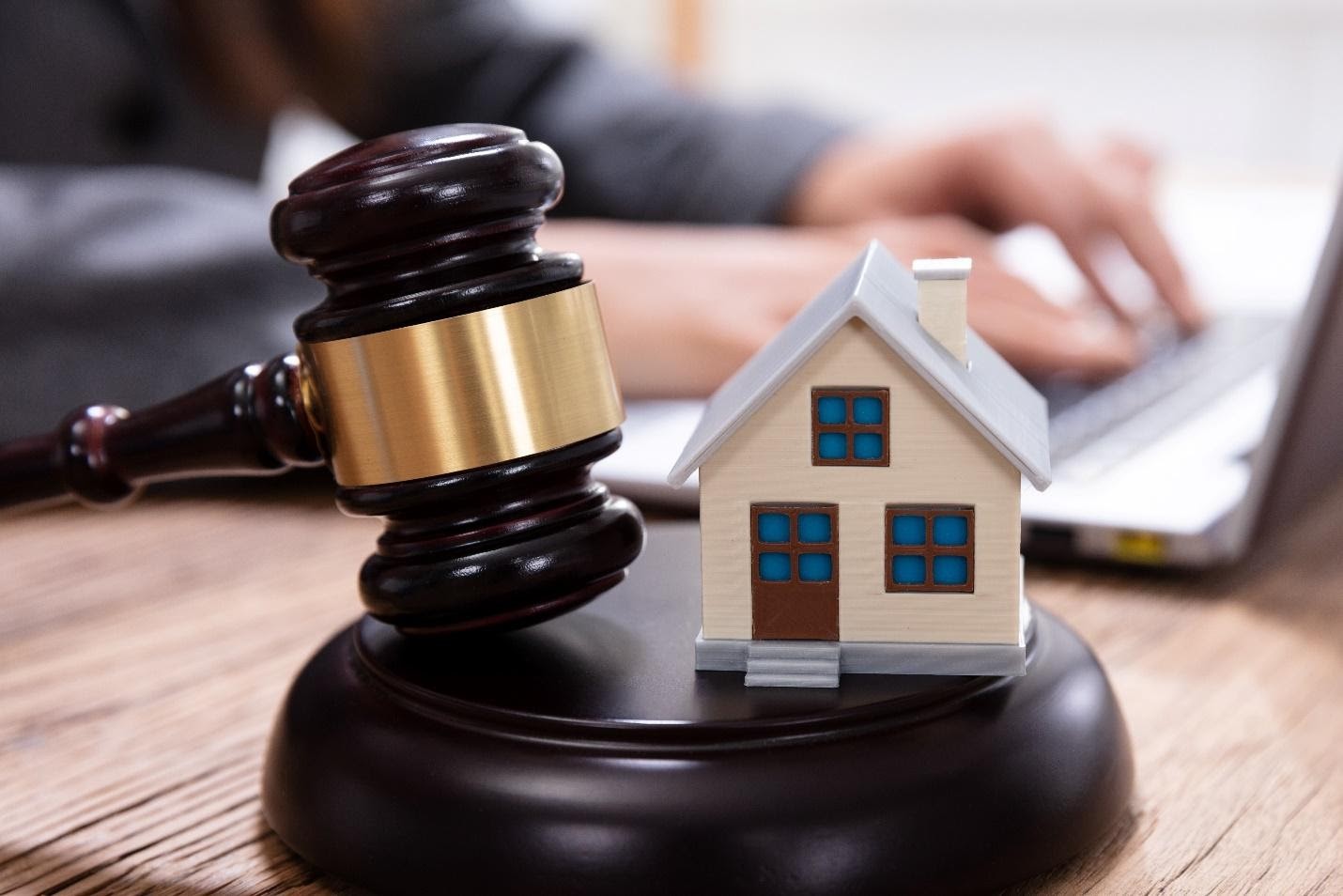 It’s possible, though not always easy, for property neighbors to come to a resolution of these disputes on their own without the involvement of a Pompano Beach title company. If the neighbors happen to be relating well and the difference between the real property lines and what they believed the property lines to be is quite a small issue. They might decide to go on as they had before.

This is definitely a desirable resolution in the short term since it saves the parties a great deal of time and energy. Nonetheless, in the long term, this can result in more serious problems, particularly if one party decides they want to enforce the legal property lines down the road.

Pompano Beach residents should also be aware of the likelihood of title disputes. Unlike boundary disputes, the result of a title dispute can decide who truly owns an entire parcel of real property. A mix-up over who truly owns a piece of real estate property is more common that some individuals might imagine. Most local real estate property records are still kept on paper documents, are not very well-organized, and may at times date back a hundred years or more.

A misfiled or lost title deed is the most common cause for a title dispute to arise. However, sometimes fraud committed by the seller can lead to title disputes. Unscrupulous people will sometimes try to sell the same piece of property to more than one person. And some individuals even try to sell the property they don’t legitimately own, occasionally succeeding. Typically, once the different buyers discover they’ve been duped, the “seller” is often nowhere to be found, leaving them to figure out who owns the property they all thought they had purchased.

One likely outcome of a boundary dispute is a court effectively re-drawing the boundaries to fit what the neighbors had perceived. This is most commonly done if the neighbors were aware for a long time of the actual property lines and failed to do anything about it. It also helps if the person encroaching affects major improvements to the land, and imposing the new property lines would place a major burden on him. 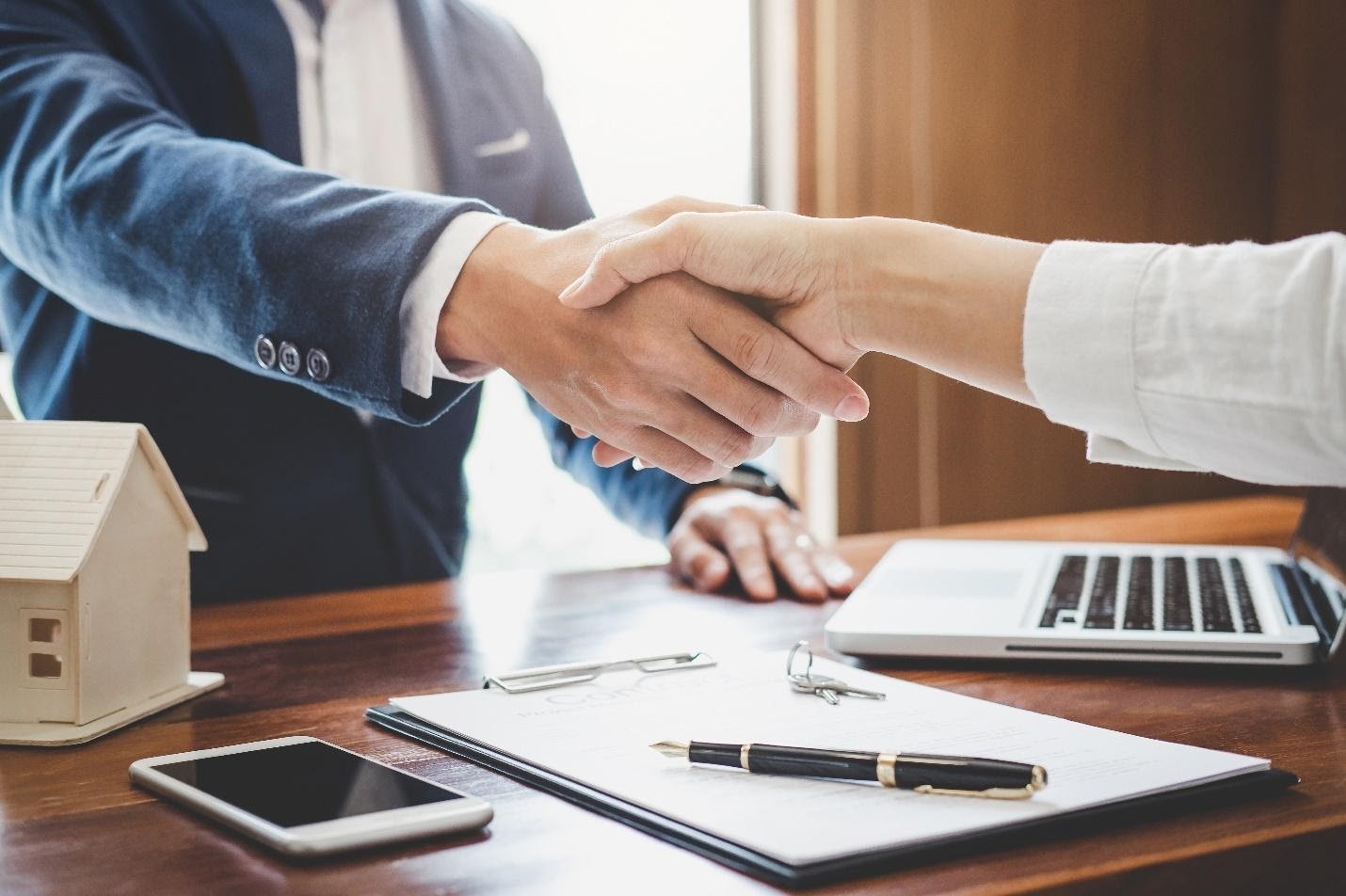 On the other hand, a court could take the opposite approach and order the disputing neighbors to abide by the legal property lines. When determining which course of action to take, courts deliberate on a number of factors, but the majority of them boil down to common law principles of fairness. For instance, if the owner of the property who was encroaching onto the other’s land knew of the encroachment, and hid this fact from the other person, and hoping to continue to use more land than he paid for, that will end up weighing heavily in favor of imposing the legal property lines.

On the other hand, if neither of the neighbors knew about the property line error, and it turns out that the actual property line goes through another’s living room, a court likely won’t enforce them. With title disputes, a Pompano Beach, Florida court has to determine who possesses an entire parcel of land. There are some pretty complicated legal issues involved here.

Without exploring into the specifics too much, courts resolve title disputes by looking at who recorded the title deed first, and whether or not that individual had notice of any prior sales of the same property. To succeed in a dispute like this, a buyer will be required to prove that they were the first to record their deed and that they had no notice of any prior conveyances of the same land.

What Can A Pompano Beach, Florida Title Company Do?

As you might be aware that it’s not unusual for the legal issues controlling boundary and title disputes to get very complex. Moreover, any dispute that can adversely impact one’s use or ownership of land has very high stakes. Therefore, it shouldn’t come as a shock that hiring a competent attorney owned title company in Pompano Beach, Florida, to help in situations like this is always a good idea.

Talk To An Eviction Specialist Today

Or Fill out the form below and we will contact you.